Jordan Schnitzer Museum of Art- Follow the Sun: The Holland and Orton Collections 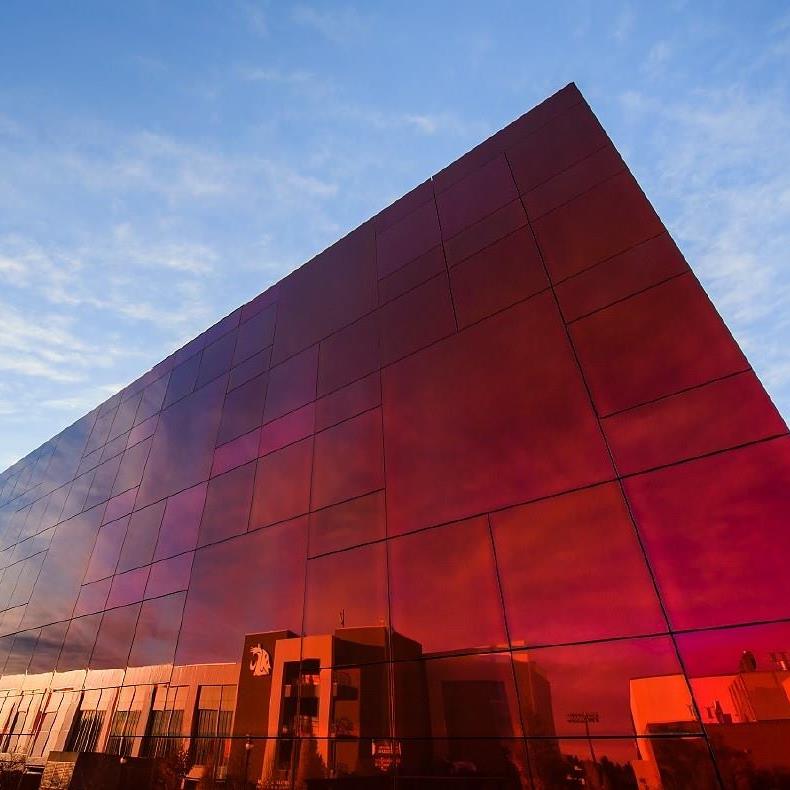 To view this exhibit, visit https://museum.wsu.edu/events/exhibit/2020-follow-the-sun-the-holland-and-orton-collections/

ABOUT | Follow the Sun: The Holland and Orton Collections is drawn from the Collection Study Center at the Jordan Schnitzer Museum of Art WSU. Formed in 1973, the museum’s permanent collection began from such founding collections of 19th and 20th century American art. The Holland and Orton Collections contain a fascinating array of artistic themes and approaches from the romanticism of the Hudson River School to the social concerns of American Realism and American Scene Painting. The largest areas of focus, however, are works of American Impressionism illustrating a dynamic evolution of influence from Europe to America to the Pacific Northwest. Throughout it all, the landscape endured as a favorite subject representing ideal beauty as well as westward ambition and migration. Relatedly, depictions of indigenous lands must be considered in light of land seizure and settler colonization. Totaling close to 100 paintings, these luminous works came to WSU through purchases made by President Ernest O. Holland. of then Washington State College. As the longest serving president in WSU history, Holland’s tenure stretched from 1915 to 1945. During those years, and throughout The Great Depression, he assembled a collection of art he hoped would identify the greatest painters of the day and inspire faculty, staff, and students. Financial support came from Regent Charles W. Orton who contributed funds to support Holland’s ambitious collecting efforts at a time when resources were scarce. In his will, Holland gave his prized art collection to the College with a stipulation that a suitable exhibition gallery be formed. Organized by the Jordan Schnitzer Museum of Art WSU and curated by Ryan Hardesty with student curatorial involvement from Eleanor Albrecht, Madison Levesque, and Kimberly Lick, the exhibition is presented in collaboration with Manuscripts, Archives & Special Collections at Washington State University where President Ernest O. Holland’s archives reside. Special thanks to Trevor Bond, Associate Dean of Digital Initiatives and Special Collections. Funding for this exhibition is provided by the Samuel H. and Patricia W. Smith Endowment and members of the Jordan Schnitzer Museum of Art WSU. The Pullman campus is located on ceded lands of the Nimiipuu (Nez Perce) Tribe and the traditional homeland of the Palus Band of Indians. We acknowledge their presence here since time immemorial and recognize their continuing connection to the land, to the water, and to their ancestors.