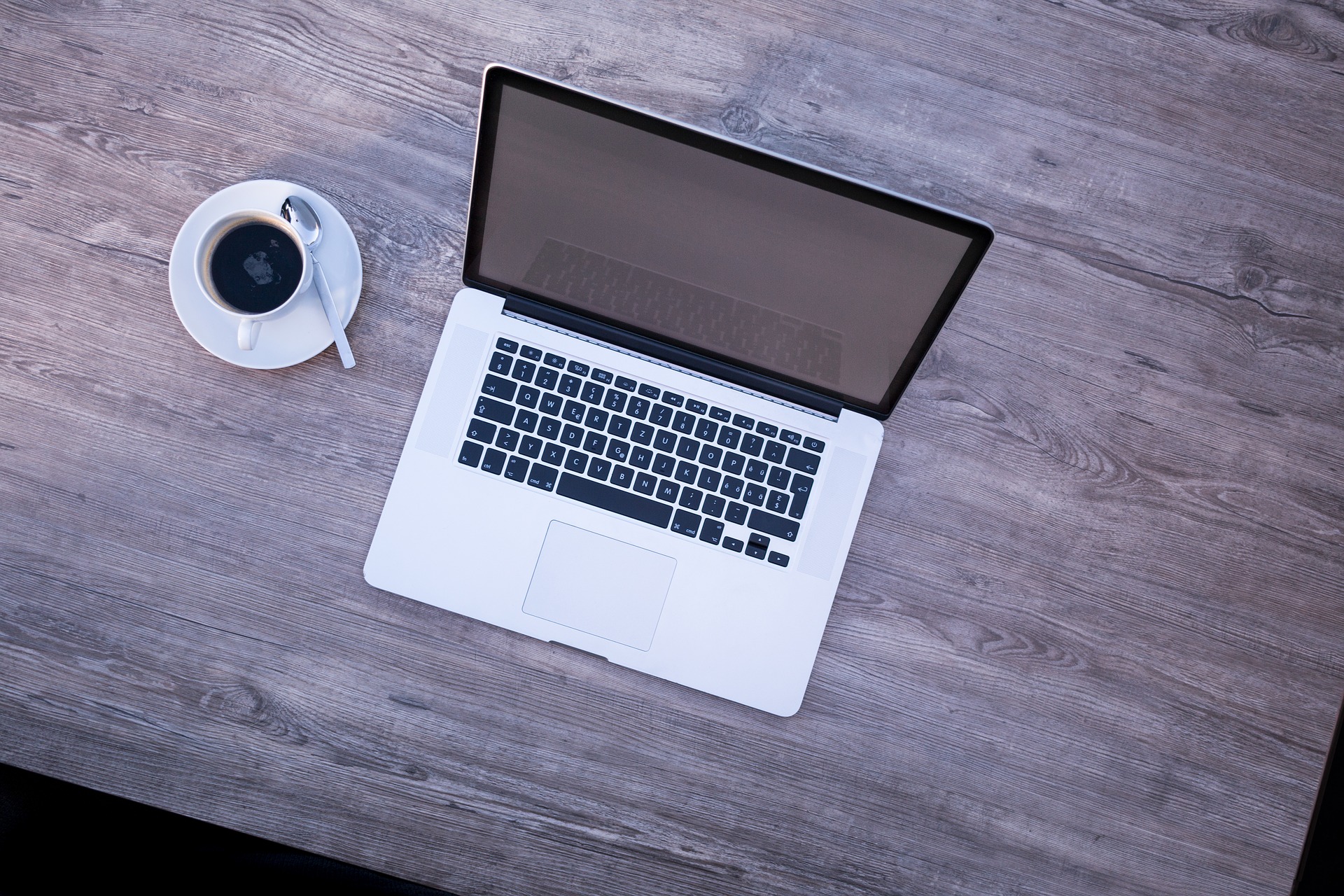 The myth of Thanksgiving is powerful and ubiquitous.  In the autumn of 1621, so American legend has it, English Pilgrims seeking religious freedom shared a feast with Wampanoags, the residents of the territory the Pilgrims labeled Plymouth.  The good feelings of that meal soon faded when Native peoples and English colonists, including the Pilgrims, began to compete for resources, initiating conflicts that raged for generations.  Yet despite the often-violent relations between the nation and Indigenous communities, the myth of coexistence remained.

Amid the US Civil War, President Abraham Lincoln, responding to public pressure, declared the fourth Thursday of November to be a national holiday–with a nod to that early meal in New England.  But starting in 1970, many Americans, led by Indigenous protesters, believed that Thanksgiving should be rededicated as a National Day of Mourning to reflect the centuries-long displacement and persecution of Native Americans.  The recent shift from Columbus Day to Indigenous Peoples Day reflects a changing national mood.  Should Americans reconsider Thanksgiving when wrestling with our country’s complicated past?

The views expressed by presenters are their own and their appearance in a program does not imply an endorsement of them or any entity they represent. Reference to any specific product or entity does not constitute an endorsement or recommendation by Alumni Learning Consortium.