Event will begin in 0 days and 18 hours 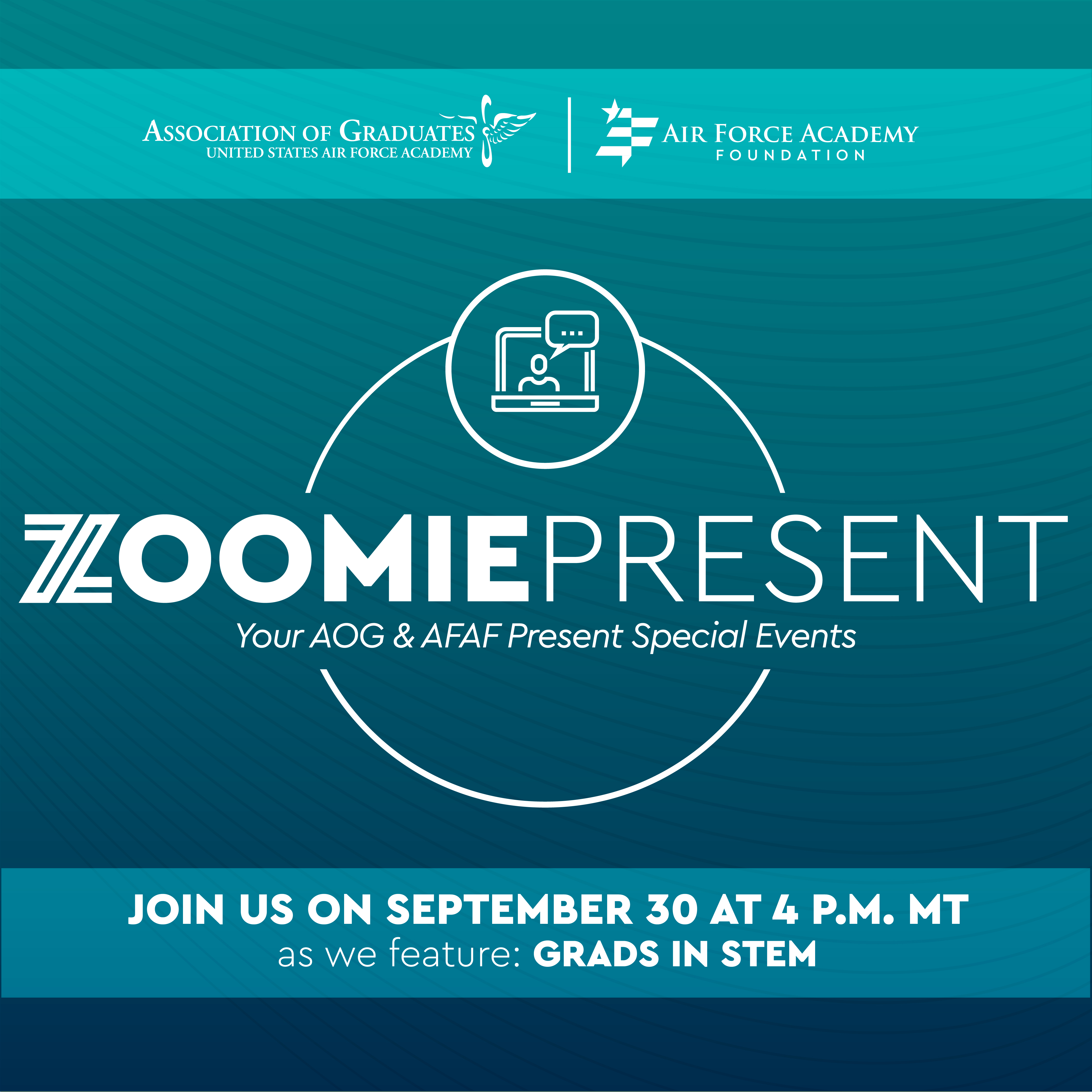 Join us for this interactive panel where the panelist will take you through their real-life personal journey in STEM and how they leveraged their scientific background to advance their careers. The panelists will discuss tips on how they identified their preferred STEM-related careers as well as how they navigated difficult obstacles to land the roles of their choice.

Karin has spent much of career as an instructor. Now, she is the owner of a small business called Ascend College Prep offering accelerated math courses to high school students to include AP calculus, algebra 2, trigonometry and pre-calc. She received a Bachelor of Science degree in Mathematics from the Air Force Academy. Karin also received a Master of Science degree in Secondary Education from Old Dominion University and a graduate certificate in Mathematics from the University of Central Florida.

Maj. Newton is currently pursuing a PhD in Industrial Engineering at Penn State University. He received his Bachelor of Science degree in Systems Engineering from the Air Force Academy. From there, Maj. Newton received a Master of Science degree from the University of Arkansas in Operations Management and Supervision. He is a graduate of the U.S. Air Force Test Pilot School and received a MS degree in Flight Test Engineering, and then he served as an experimental test combat systems officer.

Maj. Harrington is currently a Boeing Intern, previously a KC-135 Pilot with experience in multiple roles at the Squadron, Group, Wing and Headquarters levels. Last year, as Chief of Future Capabilities, she led a team exploring technical solutions for the next 40 years of Air Force mission needs. She received her Bachelor of Science degree in Astronautical Engineering from USAFA and a Masters in Engineering Management from the University of Colorado, Boulder.