Author Talk with Brendan Nicholaus Slocumb of The Violin Conspiracy

Event will begin in 9 days and 14 hours 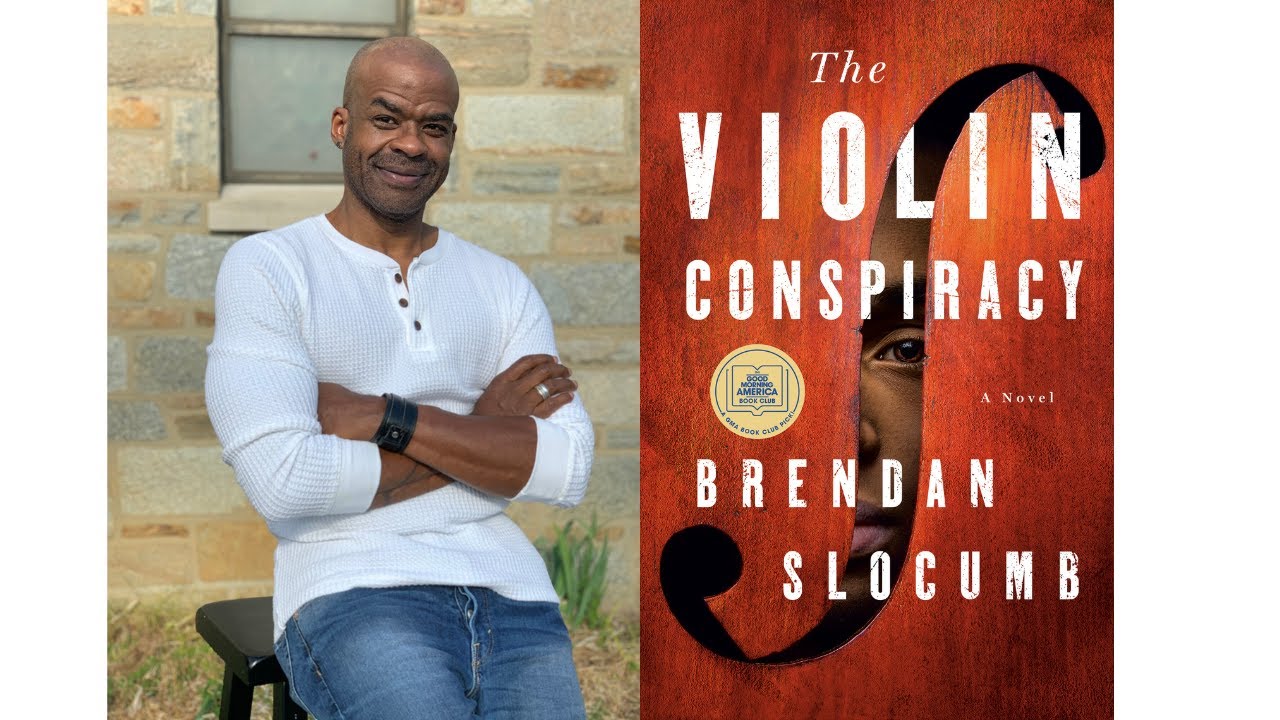 The Violin Conspiracy is a riveting tale about a Black classical musician whose family heirloom violin is stolen on the eve of the most prestigious classical music competition in the world.

Ray McMillian loves playing the violin more than anything, and nothing will stop him from pursuing his dream of becoming a professional musician. Not his mother, who thinks he should get a real job, not the fact that he can’t afford a high-caliber violin, not the racism inherent in the classical music world. And when he makes the startling discovery that his great-grandfather’s fiddle is actually a priceless Stradivarius, his star begins to rise. Then with the international Tchaikovsky Competition—the Olympics of classical music—fast approaching, his prized family heirloom is stolen. Ray is determined to get it back. But now his family and the descendants of the man who once enslaved Ray’s great-grandfather are each claiming that the violin belongs to them. With the odds stacked against him and the pressure mounting, will Ray ever see his beloved violin again?

Brendan Nicholaus Slocumb was born in Yuba City, California, and was raised in Fayetteville, North Carolina. He was the concertmaster for the University Symphony Orchestra at the University of North Carolina at Greensboro and served as the principal violist. He has performed with numerous small chamber ensembles and in the BESK string quartet. For the past twenty-three years, he has been a public and private school music educator, and is a Nobel Educator of Distinction. He also serves as an educational consultant for the Kennedy Center and as the concertmaster for the NOVA-Annandale Symphony Orchestra. Today, Brendan lives in Washington DC. The Violin Conspiracy is his first novel.