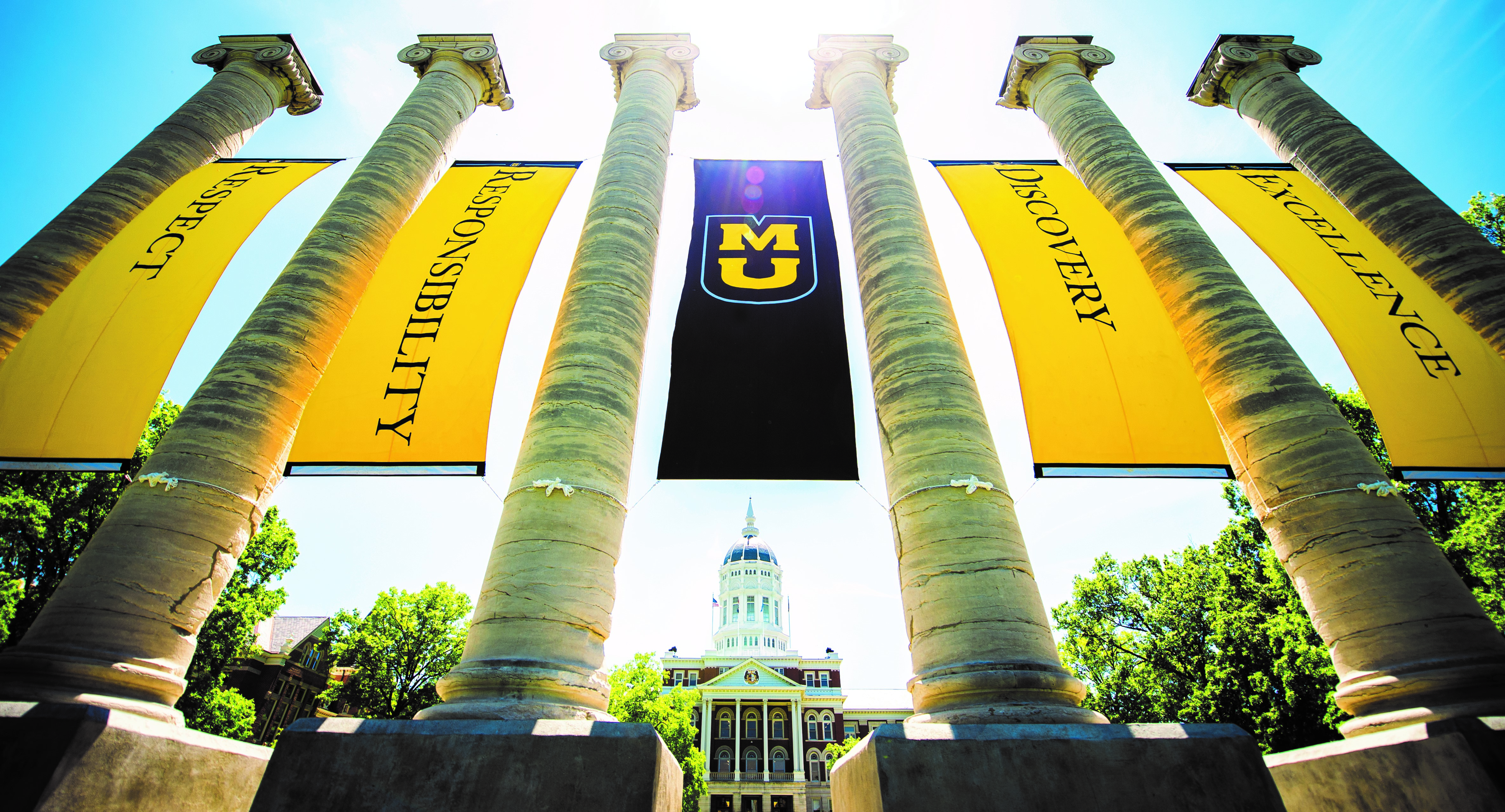 The Remarkable Musical History of Motown 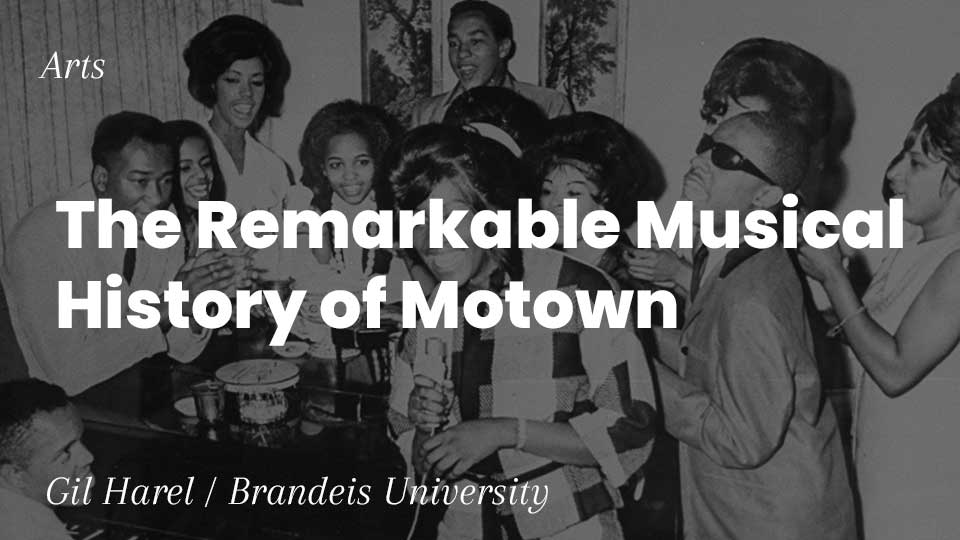 As rock music ascended to unprecedented heights in the 20th century, many sub-genres emerged reflecting elements connected to culture and geography. Among the most successful and sonically entrancing of these are the styles intertwined with African American musicians and producers of this period. This transmutation of traditional rock melded with rhythm and blues became broadly known as “Motown,” after the city that served as unofficial headquarters during this remarkable period. Often eschewing the simplicity of established rock and roll standards, songs from these idioms typically evince nuanced chord progressions, incisive rhythms, complex and layered harmony, and a bold, improvisational singing approach that is often cited as reflecting consciousness and pride in being black. Join Professor Gil Harel as he explores the history of “Hitsville, USA” and discusses important artists including Curtis Mayfield, Al Green, and Marvin Gaye, as well as iconic groups such as the Temptations, the Supremes, and the Jackson Five.

The views expressed by presenters are their own and their appearance in a program does not imply an endorsement of them or any entity they represent. Reference to any specific product or entity does not constitute an endorsement or recommendation by University of Missouri.