Bulldog Hockey Preview and the GLI

Event will begin in 34 days and 23 hours 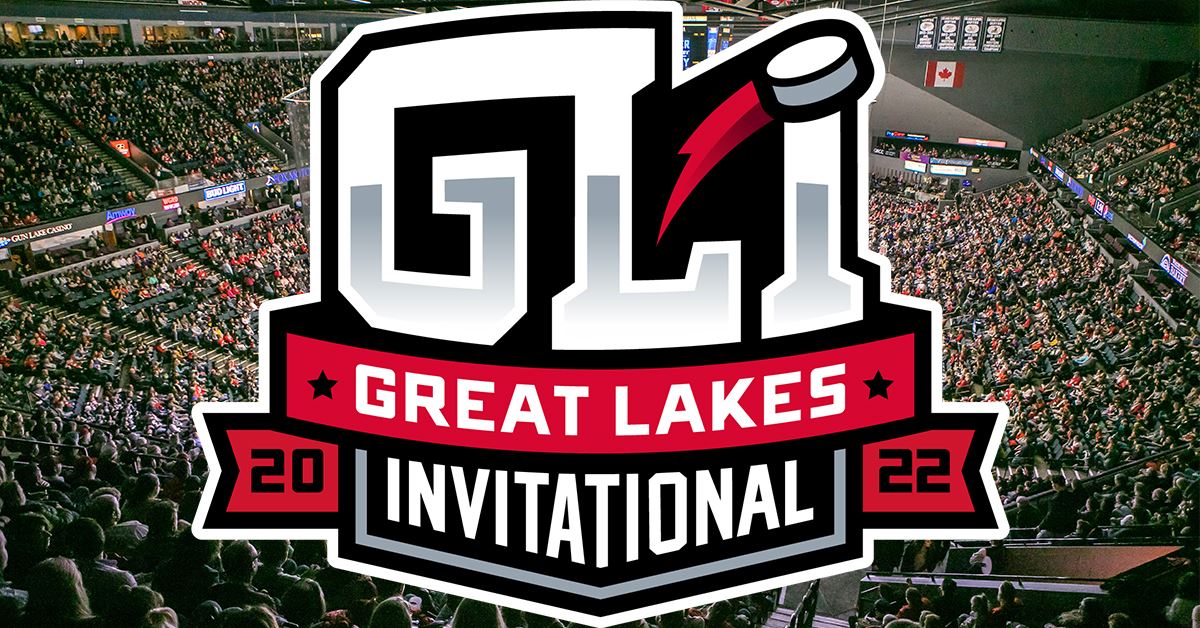 It's hockey season, Bulldogs! Join the Alumni Association with special guest speaker and head coach of the Bulldog Hockey team, Bob Daniels, as well as hosts Rob Bentley and Harrison Watt as we preview Bulldog Hockey and the upcoming Great Lakes Invitational tournament! This year, the Bulldogs will bring a near-home-ice advantage as the 57th Annual Great Lakes Invitational will take place at Van Andel Arena in Grand Rapids on Tuesday, December 27, and Wednesday, December 28.

The tournament will kick off with double-header action as Michigan Tech takes on Western Michigan followed by your Ferris State Bulldogs battling the Michigan State Spartans. Rob and Harrison will preview the Bulldog's opening matchup, likely outcomes for the tournament, and the rest of the hockey season with head coach Bob Daniels in this virtual alumni social hour. Bob Daniels is the all-time winningest coach in Ferris State's history and has been head coach of the Bulldog hockey team since the 1992-1993 season. Bob has received many awards and coached some incredible seasons during his tenure at Ferris, including a historic run to the Frozen Four and an appearance in the National Championship in 2012. Daniels achieved his 400th career victory in the 2015-16 season and was a finalist for CCHA Coach of the Year in 2008 and 2010, winning the award in both 2003 and 2012. 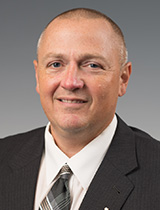 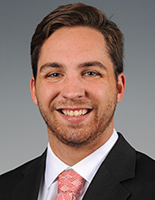 The views expressed by presenters are their own and their appearance in a program does not imply an endorsement of them or any entity they represent. Reference to any specific product or entity does not constitute an endorsement or recommendation by Ferris State University.