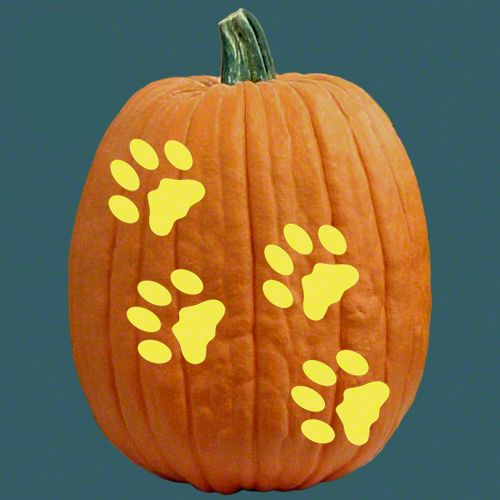 Join the Student Alumni Gold Club as they help Brutus carve pumpkins in preparation for this Halloween season! This fun and light-hearted webinar will feature three Ferris-inspired pumpkin carvings that will surely add Bulldog pride to your own Halloween décor.

So bring the family, grab some snacks, and join in watching Brutus have some fun with pumpkin carving the way only Brutus can! It's guaranteed to be a "dawg-gone" good time!

Brutus the Bulldog is a pup like no other and calls Ferris State University home. You can find him on campus grabbing some grub at The Rock or maybe catching a nap outside on one of the benches in the Robinson Quad. He enjoys spending time at the "Dawg Pound" or in the student section cheering on his fellow Bulldog athletes as they compete. He may just be the most entertaining, energetic, and loyal canine around!