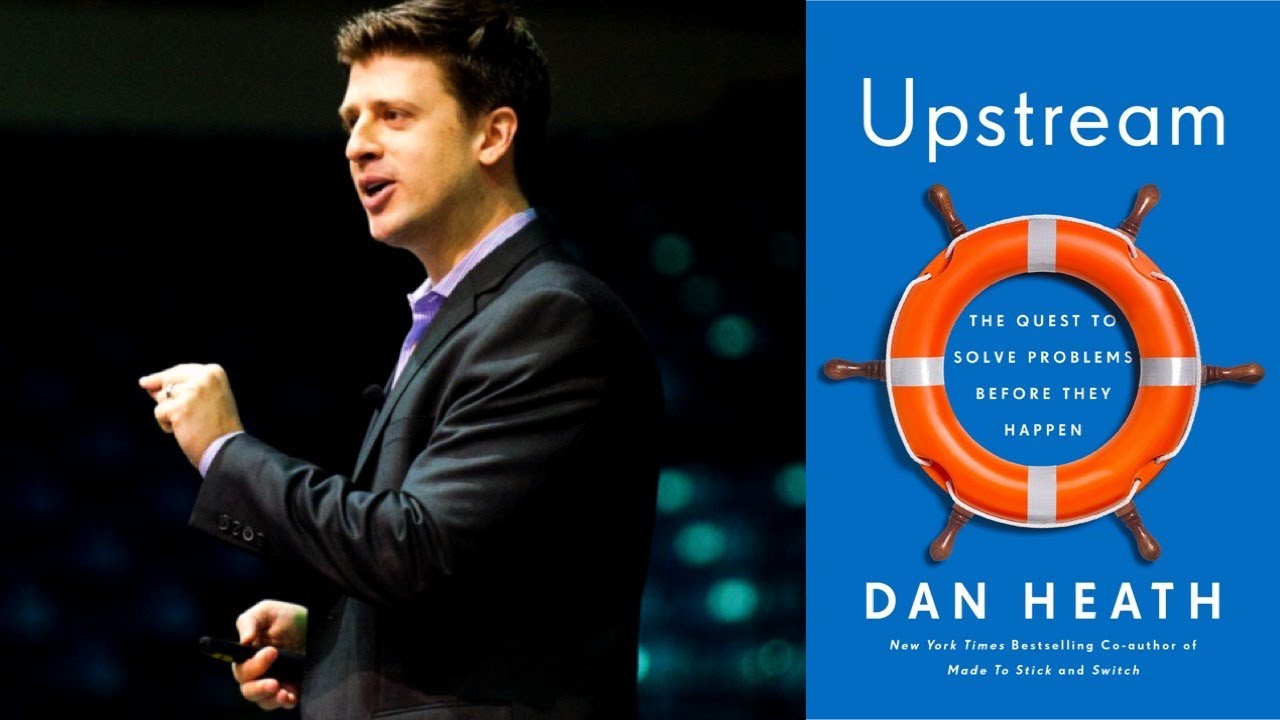 The views expressed by presenters are their own and their appearance in a program does not imply an endorsement of them or any entity they represent. Reference to any specific product or entity does not constitute an endorsement or recommendation by Cleveland State University.