Event will begin in 27 days and 23 hours 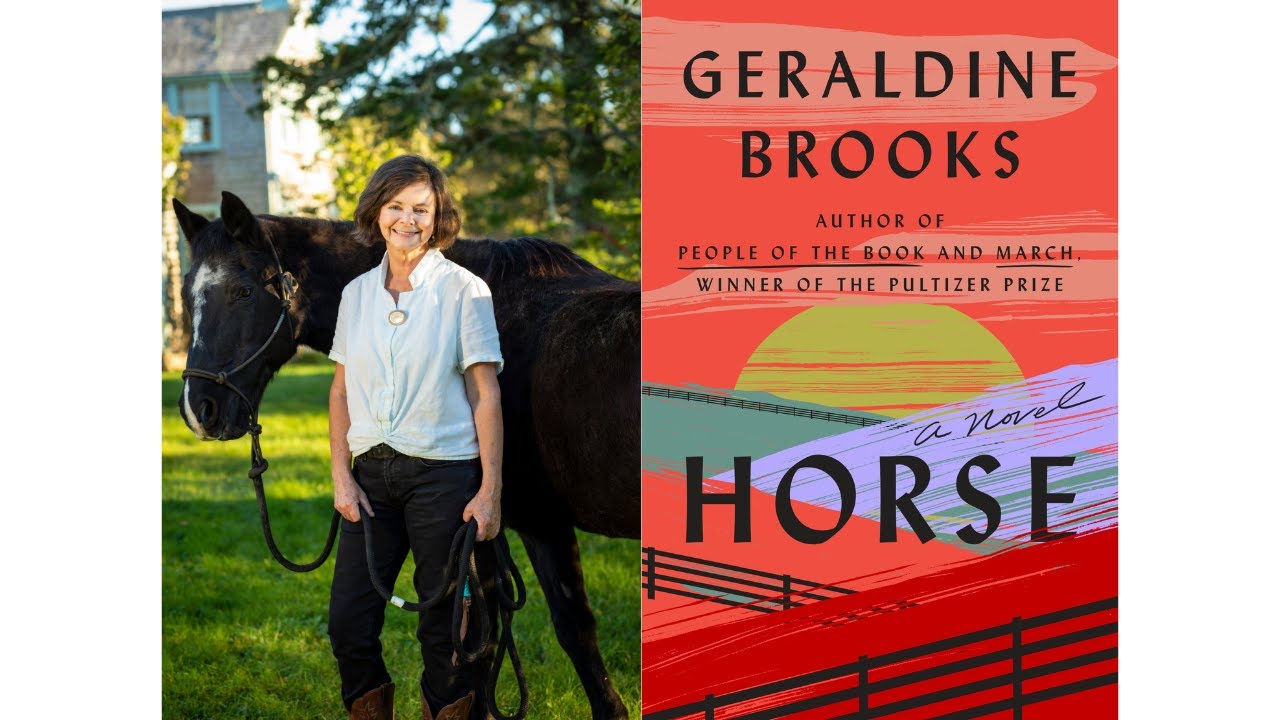 Horse braids together a discarded painting in a junk pile, a skeleton in an attic, and the greatest racehorse in American history into a sweeping story of spirit, obsession, and injustice.

Kentucky, 1850. An enslaved groom named Jarret and a bay foal forge a bond of understanding that will carry the horse to record-setting victories across the South. When the nation erupts in civil war, an itinerant young artist who has made his name on paintings of the racehorse takes up arms for the Union. On a perilous night, he reunites with the stallion and his groom, very far from the glamor of any racetrack.

Washington, DC, 2019. Jess, a Smithsonian scientist from Australia, and Theo, a Nigerian-American art historian, find themselves unexpectedly connected through their shared interest in the horse--one studying the stallion's bones for clues to his power and endurance, the other uncovering the lost history of the unsung Black horsemen who were critical to his racing success.

Based on the remarkable true story of the record-breaking thoroughbred Lexington, Horse is a novel of art and science, love and obsession, and our unfinished reckoning with racism.

Geraldine Brooks is the author of the Pulitzer Prize-winning novel March and the international bestsellers The Secret Chord, Caleb’s Crossing, People of the Book, and Year of Wonders (recently optioned by Olivia Colman). She has also written the acclaimed nonfiction works Nine Parts of Desire and Foreign Correspondence. Brooks started out as a reporter in her hometown, Sydney, and went on to cover conflicts as a Wall Street Journal correspondent in Bosnia, Somalia, and the Middle East. Brooks lives in Martha’s Vineyard, Massachusetts with her sons; her horses, Valentine and Screaming Hot Wings; and a dog named Bear.

The views expressed by presenters are their own and their appearance in a program does not imply an endorsement of them or any entity they represent. Reference to any specific product or entity does not constitute an endorsement or recommendation by PBC Guru.